Post-punk music for emotional engagement, intellectual stimulation, energetic dancing and nostalgic enjoyment!
The third album from Palais Ideal, ‘Negative Space’, offers a collection of energetic, melodic, guitar-driven, songoriented post-punk. The album is strongly inspired by ‘classic’ bands such as The Sound, Buzzcocks, Modern English and Comsat Angels.
‘Negative Space’ features the mixing talents of Pete Burns (Kill Shelter) and has been mastered by Jason Corbett (Actors).
Following the cancellation of the band’s 2020 European tour half way through, due to the rapid spread of the pandemic, John Edwards and Richard van Kruysdijk initially felt as if they were ‘in limbo’ – hence the album title. However, this became an opportunity to rethink the band’s sound, and inject a dose of musical and lyrical energy, optimism and hope – much needed in this difficult period.
The release is supported by a European tour with labelmates Syzygyx and Ultra Sunn, which kicks off in February 2022.

Tracklist
01 The Overseer
02 Results
03 Keeping the Faith
04 The Ghosts are here again
05 Static Movement
06 No Sign of Danger
07 Faintly falling
08 How do you feel?
09 Reject the Anaesthetic
10 The Voice of Reason
11 Anything for a Thrill
12 The Age of Intransigence 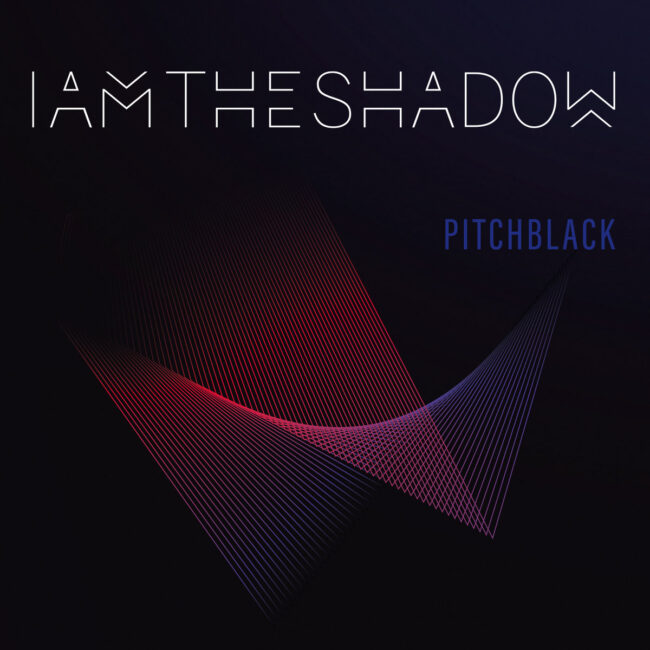 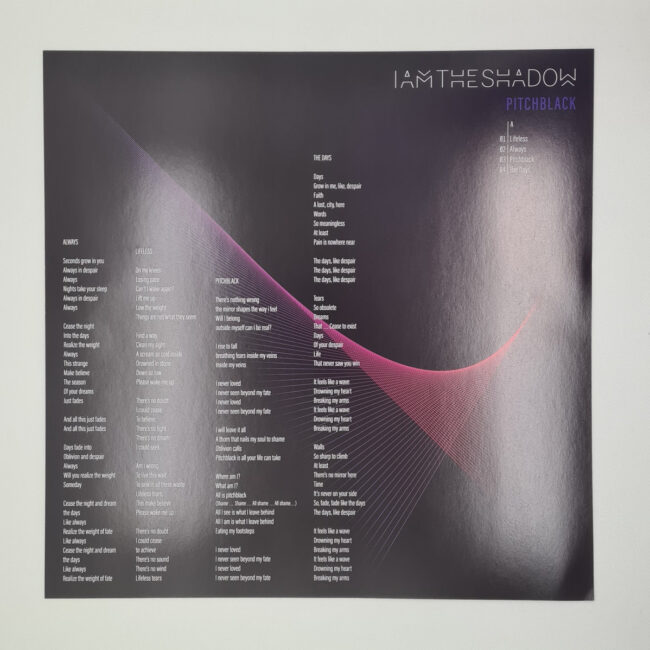 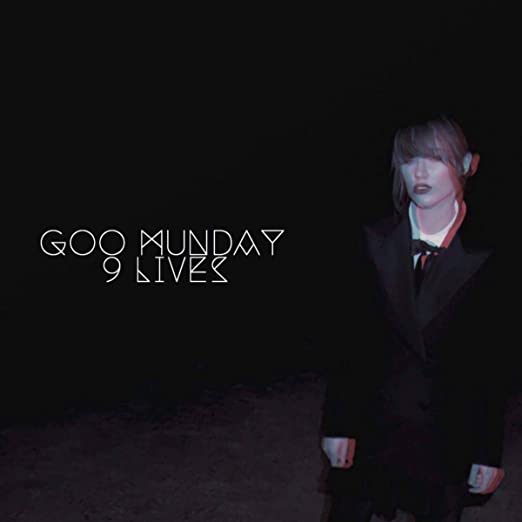 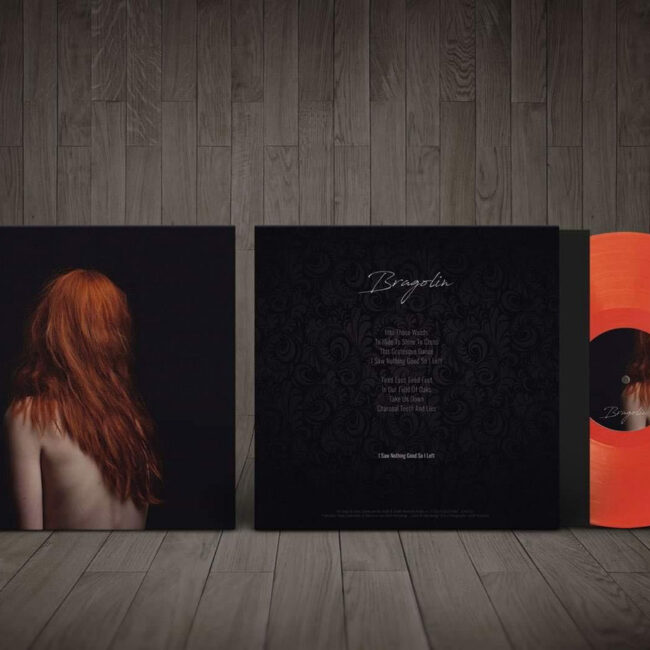 Bragolin – I Saw Nothing Good So I Left 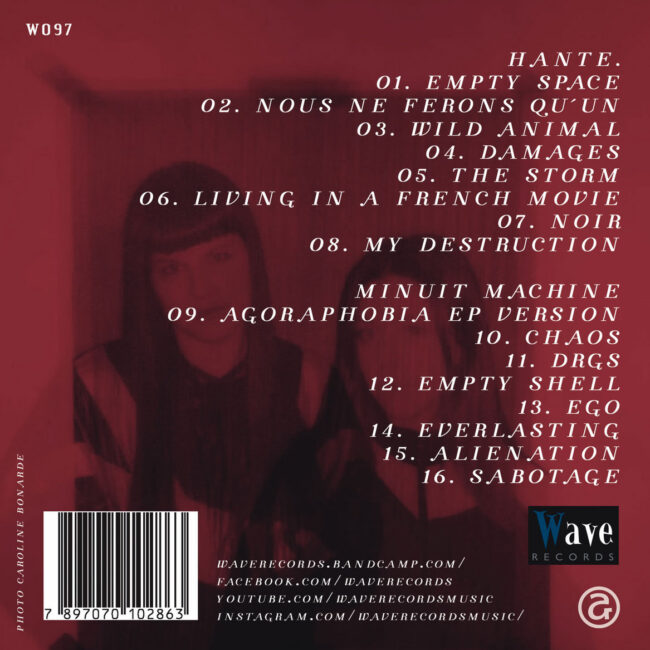 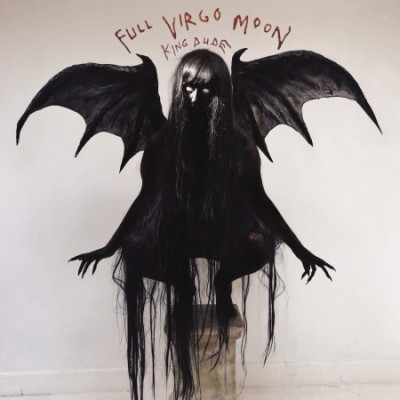 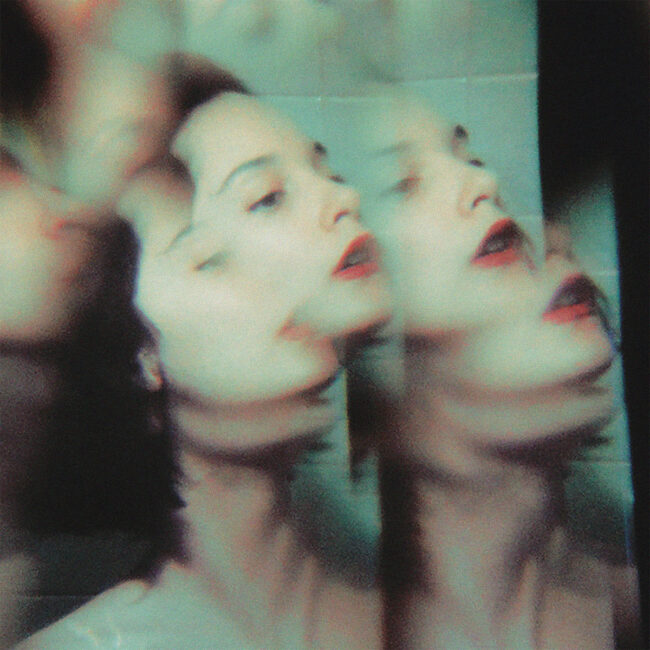 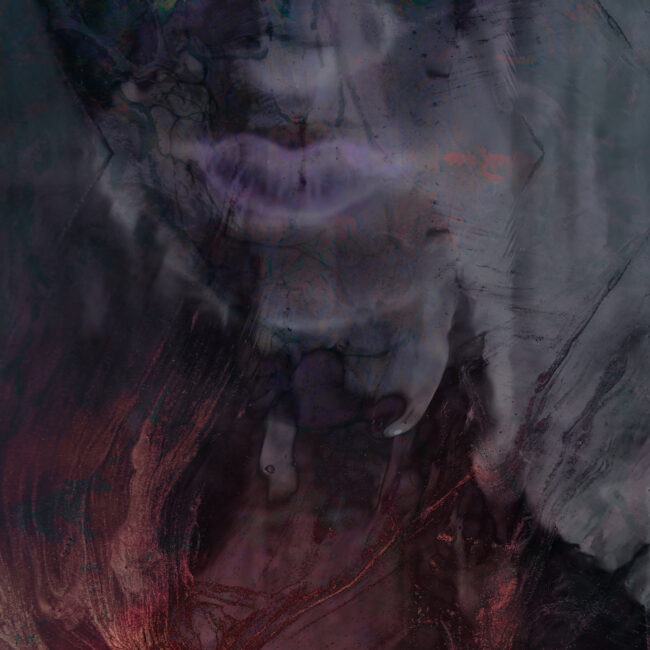 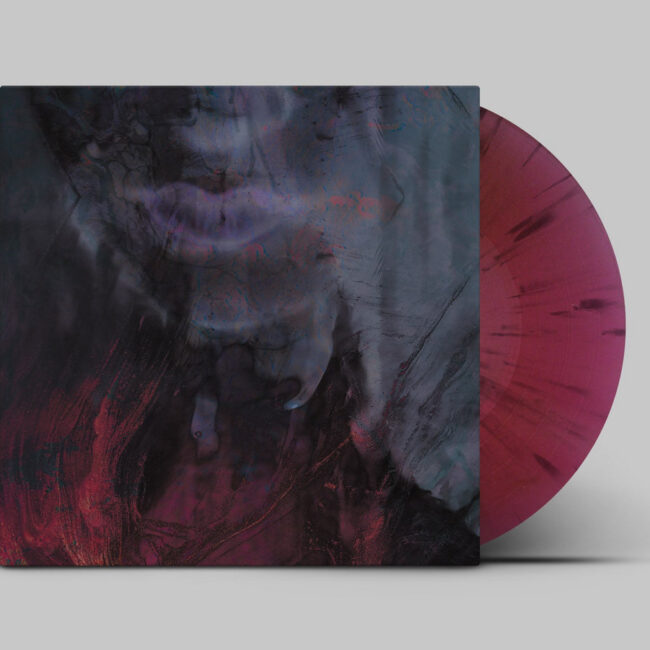 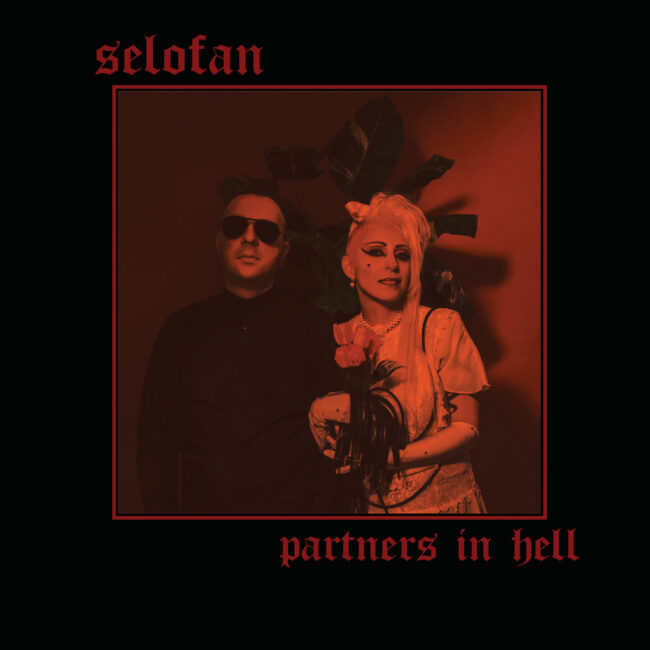 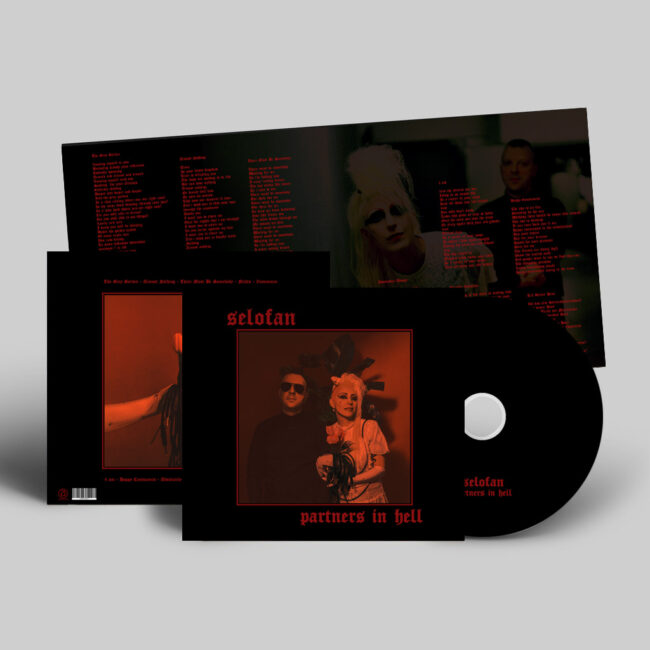 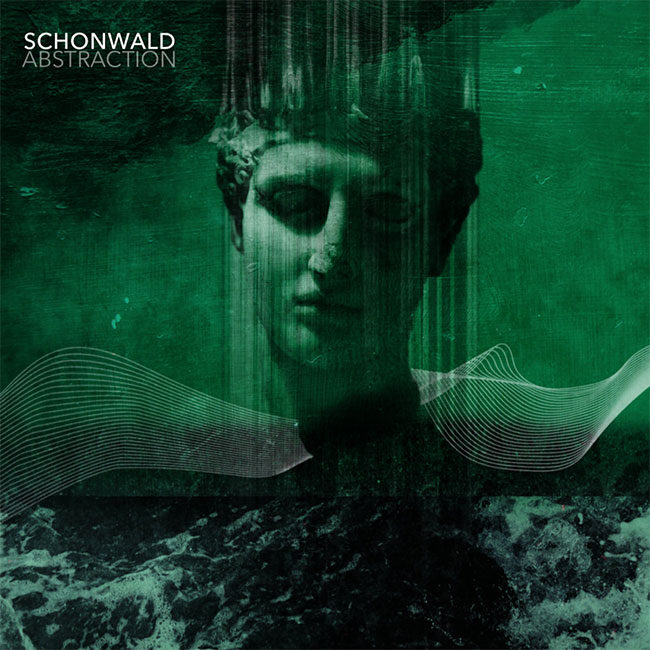 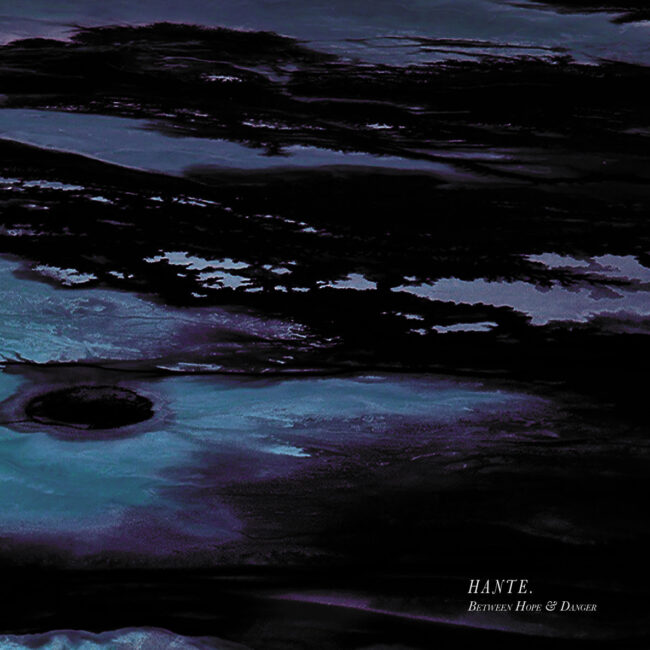 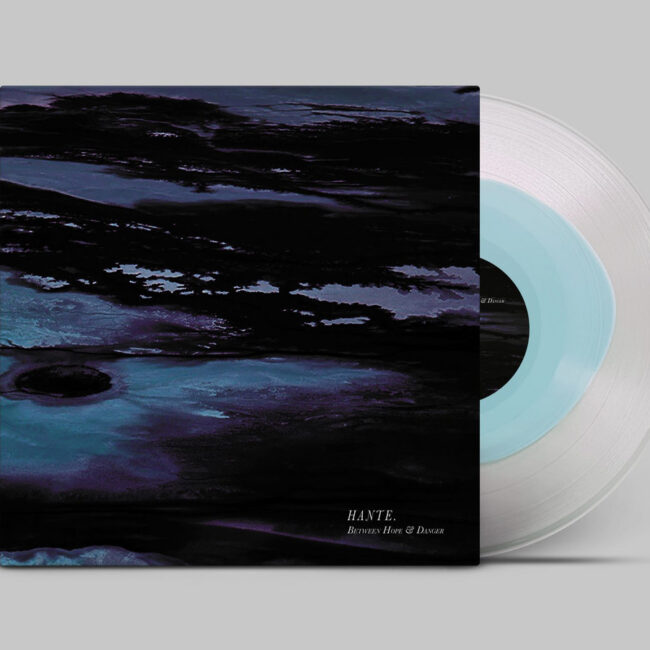 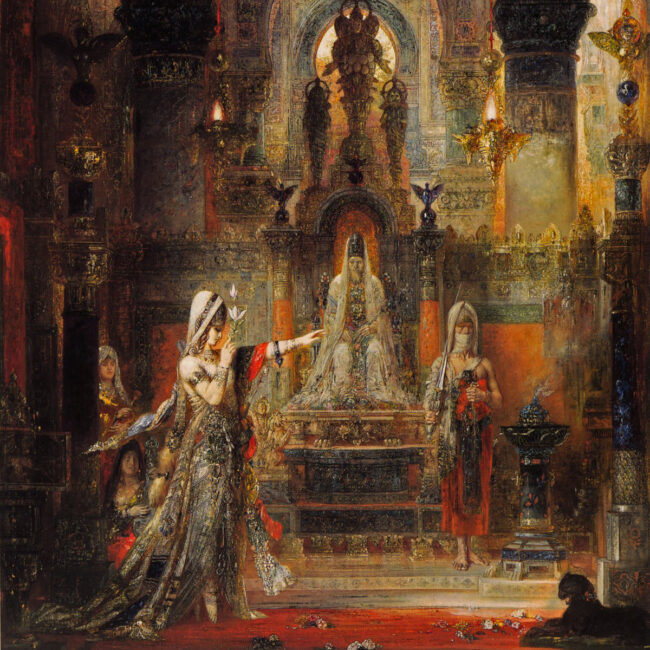 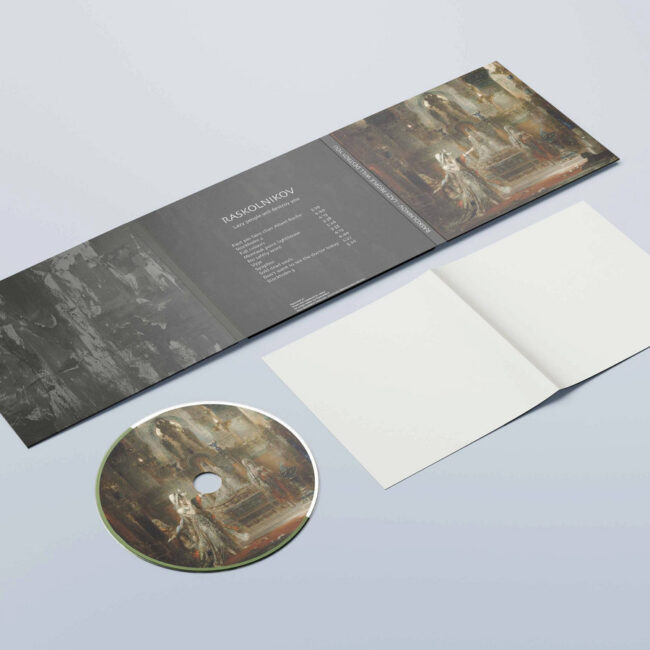 Raskolnikov – Lazy People Will Kill You